Story of a ‘pepper spray party’

A wider review is required

Victoria Police has launched an internal investigation into the actions of two Protective Services Officers (PSO), after one of our police accountability cases was covered by ABCs’ 7.30 program.  We say a wider review is required into a problem that keeps reaccuring.

The 7.30 program (aired 12 February 2015) covered the case in which PSOs used capsicum (OC) foam against two young people on a suburban train station in July 2014.  The case raises serious questions about the weapons and training provided to PSOs.

One of the teenagers who the 7.30 program dubbed “Stephen” jumped the turnstiles because he did not have any money.

Two PSO officers stopped Stephen and took down his details, including his age. But later Stephen decided to make a run for it to the train, followed by his friend who the program dubbed “Paul”.

CCTV footage aired in court shows the PSOs dragging the teenage off the train. Paul tells the officers to “get the f*** off” his friend. The boys were then sprayed with capsicum foam. 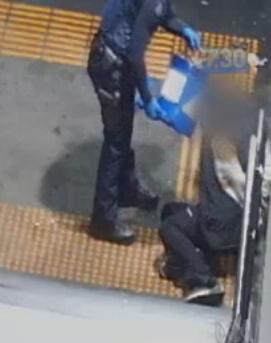 PSO’s use a mop bucket as ‘capsicum spray ‘aftercare’.

After capsicum foam is deployed police and PSO’s are obligated to provide ‘after care’ to persons affected.  In this case ‘aftercare’ involved pouring water from a nearby cleaner’s mop bucket over their heads for 20 or 30 minutes while their hands were cuffed behind their backs.

The Barrister in the case, James Anderson, used the term ‘pepper spray party’ to describe the incident.

The Age Editorial on Monday 16th February, highlighted our case and the recent investigation by the Victorian Ombudsman into a use of force incident by Authorised Officers.

“These aggressive responses by transport security officers have been shown, by the Victorian Ombudsman in the first instance and the magistrate in the second, to be indefensible. They were certainly grossly excessive given the risks posed, and they raise fundamental questions about the training of transport officers and the culture that permeates their ranks.”

According to Solicitor in the case Matt Wilson, “It is alarming that PSOs are resorting to the use of weapons as a method of forcing compliance, rather than as a last line defence against a real risk.”

We agree with the Ombudsman that the focus should always be  “on defusing and de-escalating conflict.”

PSO’s are issued with supersized canisters of capsicum foam, as well as semi-automatic hand guns. Whilst similar weapons are issued to police officers, PSO’s are trained up to patrol the public transport system. Alarmingly, their training around youth engagement amounts to a one hour component of the ‘Foundation’ course.

The Police Accountability Project is calling for a wider review of powers, weapons and training associated with the PSO program currently in operating on Victoria’s public transport network.  As reports of the use of capsicum weapons against children stretch over many years it is important that this is not treated as an isolated incident.

The excessive use of OC spray and foam on children has been an ongoing problems for years. Police and PSOs are simply too quick to reach to their belts when they should be de-escalating situations.

Documents released to the Herald Sun in December 2014 reveal 90 children under the age of 15, were sprayed by Victoria police between 2011 and August 2014.

Late in 2014 Child Safety Commissioner Bernie Geary raised concerns about the prolific use of capsicum spray against children. He was interviewed by 7.30 for this case and those concerns remain.

Pursuant to section 534 Children Youth and Families Act 2005, publication of the details of these proceedings is restricted.

The ABC report that has been granted permission for publication which be viewed here. 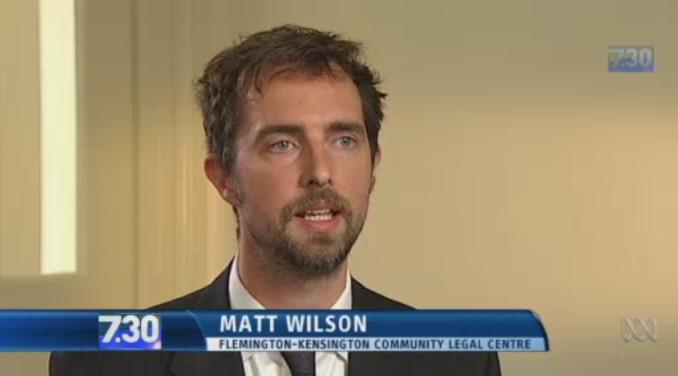 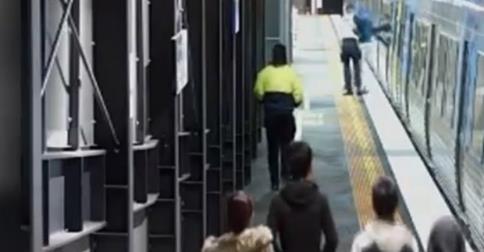 CCTV footage at Springvale train station leading up to the incident 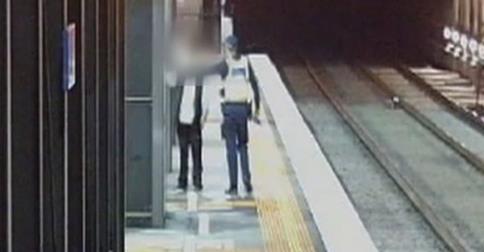 Resources and background on use of capsicum spray on children:

Police criticised for over use of capsicum spray on children, Herald Sun 2011