The Police Accountability Project  has called the State Opposition Police in Schools Program a ‘terribly flawed and outmoded’ concept.

“It generates what is known as a ‘schools-to-prison pipeline”, Anthony Kelly, Executive Officer of the Flemington Kensington Community Legal Centre said today.

“When police are embedded in school systems and in classrooms, common student behavioural issues are more likely to prompt criminal responses. Young people who are vulnerable, at risk or from a marginalised backgrounds, or, when racial bias comes into play, are of a particular ethnicity, are more likely to be treated as criminals rather than get the support they need.” Mr Kelly stated.

“Young people are stopped by police on an almost daily basis” says Mr Kelly. “Then they play soccer with police after school. Then they get stopped again by a patrol car on the way back home from their basketball club which might also be run by police. Police contact is a routine, and often frustrating experience for young people who don’t want to be treated like they are criminals.”

“To even announce a ‘Police in Schools’ program in the context of a ‘law and order’ /’ tough on crime’ initiative is deeply concerning and demonstrates that its proponents don’t really understand the impact of programs like this,’ said Mr Kelly

‘Police do not “inculcate young people with the moral and ethical standards that lead them to becoming good and law abiding citizens.” as espoused by former Chief Commissioner Kel Glare.

“Teachers do that.”  said Mr Kelly.

“Police officers, despite better training around youth development these days, have a tendency to revert to the old ‘scare-them straight’ approach with young people’ which, as every teacher knows, does not work at all.”

“Building legitimacy and gaining respect from young people is vital for sound policing.  If Victoria Police want to build positive relationships with young people then eliminating discriminatory and intrusive stop and search practices is the place to start.” 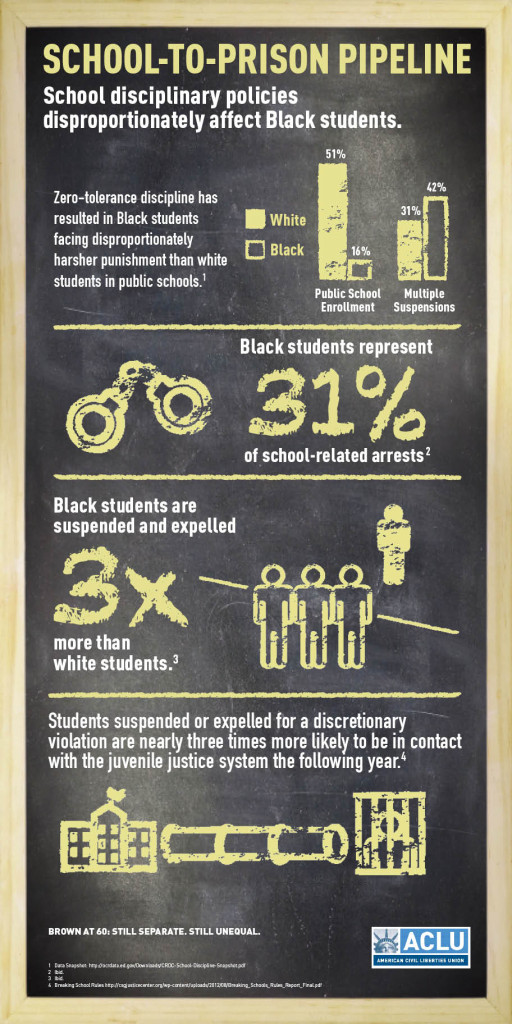 No one should be stopped by police just because they’re black: 5 years since the race discrimination case
10 things you need to understand about crime reporting in 2018