“Why shouldn’t the police who did this be criminally charged for their actions?”

Lawyers, advocates and victims of police abuse are again calling on the Andrews Government to take action and introduce an independent body to investigate police misconduct, as horrific new cases of police brutality come to light. 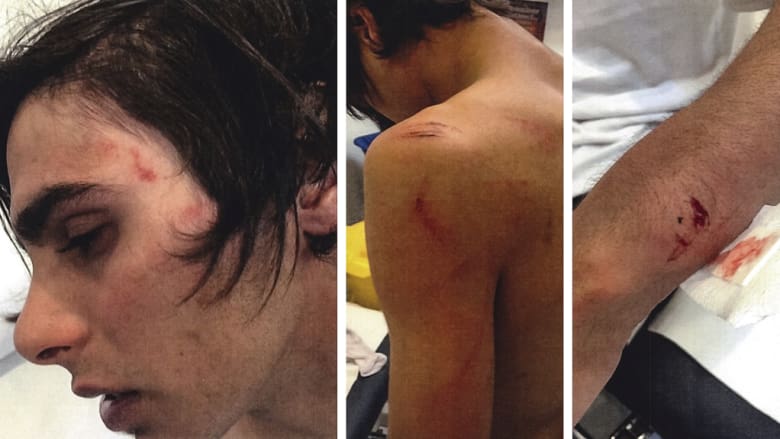 In April 2016 Tommy Lovett was set upon by plainclothes detectives from Darebin Police. He was seriously assaulted, capsicum sprayed and ultimately hospitalised for his injuries. Police were looking for a suspect described as an ‘Aboriginal male, aged in his 40s with a goatee and red hat’.  At the time Tommy was 18, wearing a black hat and riding a scooter on the way to visit his grandmother.

He was subsequently charged by police with resisting arrest, however the Victorian Aboriginal Legal Service had those charges withdrawn when statements from uniformed officers at the scene surfaced, including from one officer who wrote: “I did not understand why I was being directed to arrest this male as he didn’t match description”.

Wayne Muir, CEO of the Victorian Aboriginal Legal Service, said until there is a proper independent police complaints system we will continue to see these injustices against Aboriginal people.

“This shocking case highlights the failings of a system where police investigate police. A perfectly innocent 18-year-old Aboriginal boy brutally beaten by police. This boy is no longer the same. He is still recovering from this traumatic event years later, and that is the fault of the police who did this.”

“Why shouldn’t the police who did this be criminally charged for their actions? The current system is utterly ineffective and raises serious question of bias with police investigating their own. This will keep on happening until there is real independence and accountability.”

In 2018, Victorian Parliament’s IBAC Committee recommended sweeping reform of the police complaint system following its inquiry into the external oversight of police corruption and misconduct in Victoria.

Jeremy King, Principal Lawyer at Robinson Gill Lawyers, who acts on behalf of Tommy, said the Andrews Government must reform the police complaint system and implement the IBAC Committee’s recommendations without delay.

“Tommy Lovett’s case is yet another example of unchecked police misconduct. Police members described their colleagues’ treatment of Tommy as ‘not…necessary’ and ‘disturbing’, yet the perpetrating members have faced no known consequences for their actions. Victoria needs an independent body to hold police accountable. Police should not be allowed to act with impunity.”

Ruth Barson, Director of Legal Advocacy with the Human Rights Law Centre, said that the current system is broken and the ball is squarely in Premier Andrew’s court to fix it.

“Police should not be investigating police, it’s as simple as that. Victorians deserve a police force they can trust – a police force that is transparent and accountable when it does wrong. Nobody should be above the law.”

Anthony Kelly, Executive Officer of the Police Accountability Project, said this is a story of a broken police complaints system in Victoria.

NOTE TO MEDIA: For further comment on Tommy’s case please contact VALS media on 0407 071 703. The Lovett family specifically requests they not be contacted at this time due to cultural reasons. 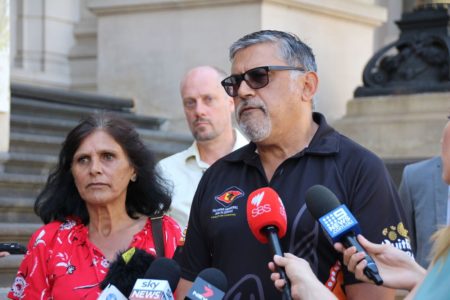 Please add your voice to the urgent call for the Victorian Government to resource and empower a body separate from police to independently investigate all complaints made against Police.

Send a letter to Premier Daniel Andrews, and key Victorian Ministers now.   Every letter will count. 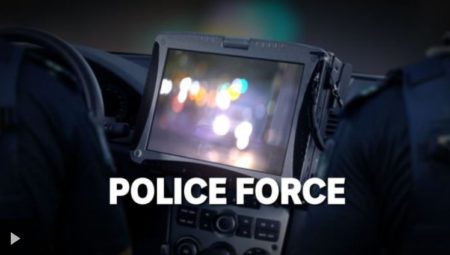 Calls for real change in policing of people with mental illness
Victorian Government must ensure that the Horvath case is not repeated.